Patrice Lumumba was the indisputable hero of Congolese independence. Throughout his life, Patrice worked tirelessly to bring succor and respite to the people of Congo who, like their counterparts in other parts of Africa and Asia, were under grim oppression, brutal economic exploitation and political subjugation of the colonialists. He dedicated his life to ensure that an average Congolese lived an abundant life. 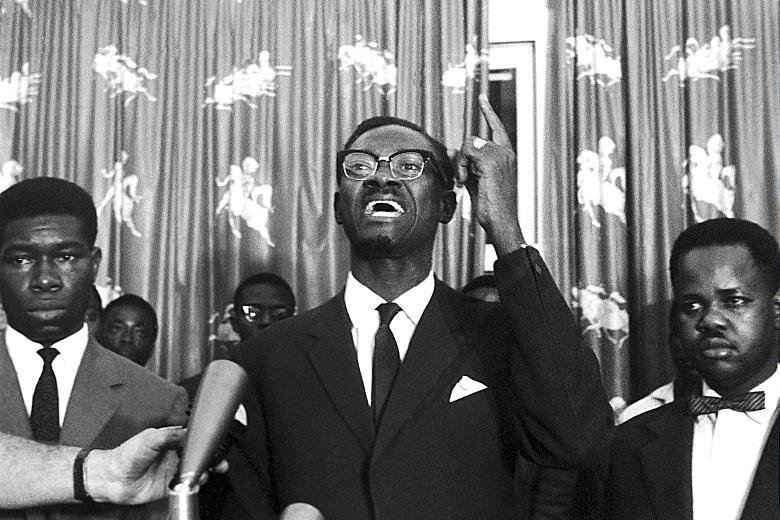 But for all his efforts, a traumatic and damming experience awaited him and his adorable family. He became the first prime minister of the Democratic Republic of Congo in 1960, only to be killed in the most dastardly manner the following year.

In one of the most organised and orchestrated political killings of all time, his death was not made known to the public until after several days. Even after, his body was ‘wickedly’ exhumed and dissolved by acid. But he became a martyr forever remembered in Congo and all over the world. 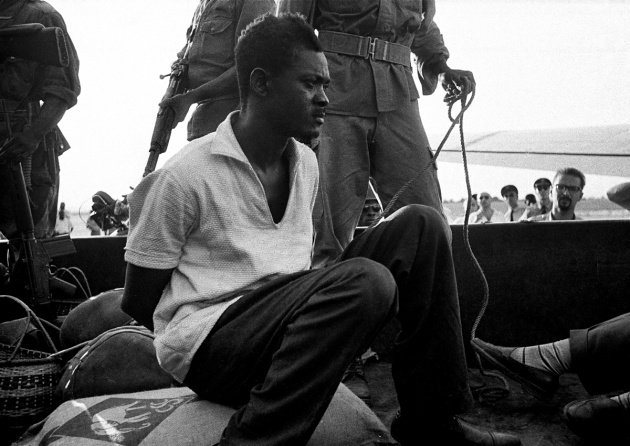 According to Karen Bouwer in her celebrated book – Gender and Decolonization in the Congo, the majority of Africans consider him to be the second most important African leader of the twentieth century after Nelson Mandela. We shall continue with Patrice Lumumba’s story another day. For now, we want to uncover why his widow – Pauline Opango Lumumba marched bare-breasted across Leopoldville (now Kinshasa) after Patrice’s demise.

Pauline Opango Lumumba was born on January 1, 1937, in a village in the Kasai region of the Congo. She was the third wife to Patrice. They got married on March 15, 1951. The marriage had periods of skirmishes and separation arising from Patrice Lumumba’s strange habits and incarceration.

Her husband was seldom home, and when he was, he was shut off in his own world, either reading or writing. Because she was illiterate, Pauline could not understand the attraction of this solitary activity. Her strange husband slept little, drank a lot of coffee, and took cold showers. When he was not working, he was volunteering at the library, meeting with a number of organizations, or writing articles for publication…

In spite of this, among Patrice’s wives, Pauline was certainly unique as their marriage produced four children – Patrice, Julienne, Roland and Marie-Christine. The bond between the couple was divine. She became an early member of the Mouvement National Congolais (MNC) and was always around to entertain Patrice’s never-ending visitors. 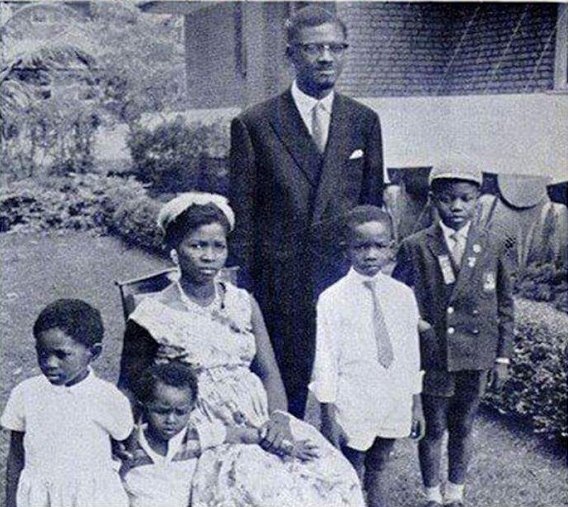 Pauline had the honour to be with her husband –Patrice, in the same car when he was arrested as he tried to escape to his political stronghold in Stanleyville (now Kisangani). Patrice was arrested and beaten to stupor and was later dragged away by agents of death who killed him, buried him, exhumed him and poured acid on his body.

All these were done to make sure he became a forgotten man. During all of these, Pauline had a premature baby while the family was under house arrest. The child dies within a few months. It was the family’s most trying times. When Patrice died, Pauline was just 23 years old.

Pauline led other mourners to mourn her husband at a funeral possession in Leopoldville and to protest against her husband’s murder. However, her husband’s body was not released to her nor was she given the opportunity to visit her husband’s grave. Pauline was forced to flee with others to a camp for political refugees built by the United Nations.

There, she protested vehemently, bare-breasted, to no avail. This act is not particularly strange in Africa. In Nigeria, during the Aba Women riot of 1929, the women protested against British forces in nudity. In Kenya, Wangari Maathai led other women to protest in nudity against the government of Daniel Arap Moi.

With Pauline around, the killers of Patrice had no peace. Thus, she was hunted until she left Congo to Egypt where she met President Nasser who took care of the family. She also travelled to Belgium, France and later returned to Congo after the government recognised Patrice Lumumba as a national hero.

Pauline can be described as a hero in her own right. She upheld the values and honour Patrice Lumumba stood for until her death in 2014. What more, for about 54 years that Pauline lived after her husband’s death, she did not remarry. She remained a widow because her love for Patrice was total, second to none.

She remained loyal and faithful to her husband till the end. She remains united with her husband, who died for Congo’s unity, even after his death.