For many blacks, the words “negro” and “colored” hold a negative connotation. After all, these terms were consistently used in enslaving and degrading people of color. 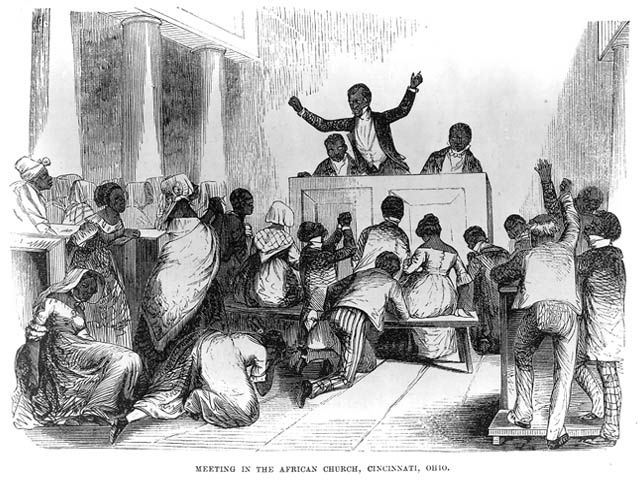 Over time, the use of the before mentioned words has drastically diminished.  Many blacks feel that the effects of slavery contain damaging remnants still being felt today.  One way to emancipate ourselves from control from a powerful entity would start with changing how we referred to and perceived ourselves.

The Negro Convention Movement was a succession of national, regional and state conventions that occurred decades before and after the American Civil War. It was established in September 1830, by the founder of the African Methodist Episcopal Church (AME), Richard Allen.

The conventions provided “an organizational structure through which black men could maintain a distinct black leadership and pursue black abolitionist goals.” 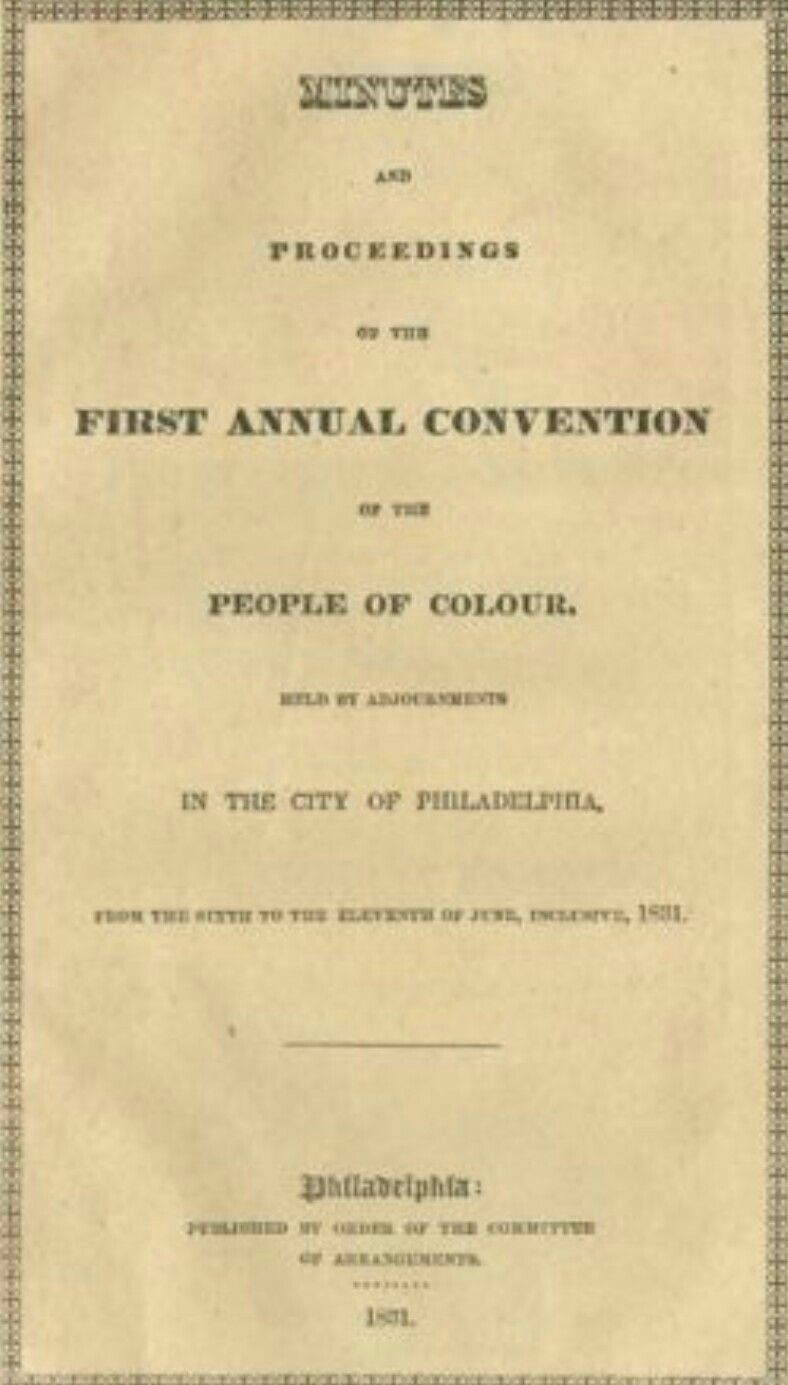 On June 1, 1835, The 5th National Negro Convention commenced in Philadelphia, Pennsylvania and urged blacks to cease from using “African” and “colored” when referring to Negro organizations, establishments or themselves. This notion was believed to be the catalyst in African American’s establishing a worthwhile livelihood.

Many obliged, except the African Methodist Episcopal Church; they chose to retain their name.

The NNC ceased from gaining its active status after the Civil War as Emancipation and the Reconstruction Era was enacted.  Blacks believed that these initiatives would allow for the inclusivity of African-Americans in American society.

The launch of Liberia as an independent nation in 1847 caused a resurgence of African pride and an attempt to look deeper at the history of black in America. These same views are now present as African-Americans continue to search for their specific ancestry and via making connections in Africa. This sparked the popularity of the NNC in the 1850s.

The last recorded convention occurred in Indianapolis in 1887. In 1909, it emerged as the National Association for the Advancement of Colored People (NAACP) – founded by W.E.B. Dubois, Moorfield Storey and Mary White Ovington. The National Afro-American Council was also formed in solidarity and continued to meet until 1907.

In 1905, Du Bois and William Monroe Trotter were instrumental in forming the Niagara Movement in Niagara Falls near Ontario.

From 1896 to 1914, Du Bois hosted an annual conference at Atlanta University of national stature.