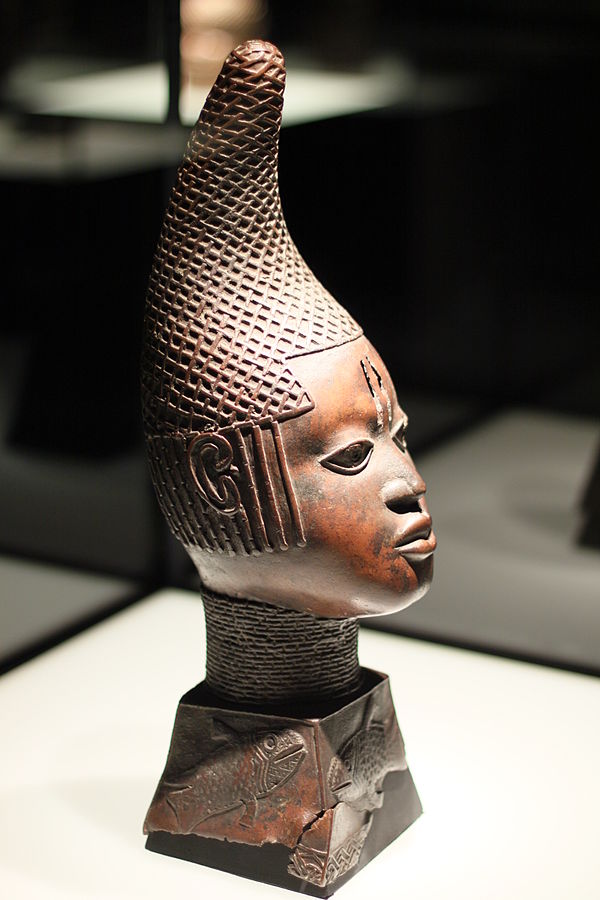 Considered the first Queen Mother of Benin, Idia was the mother of Esigie, the Oba (king) of Benin between 1504 and 1550.

Idia was not only a great warrior but also the wife of Ozolua the Conqueror. Ozolua had two powerful sons, and this meant that after his death one of them would be the next Oba. Idia was keen to have her son Esigie take over the reign instead of his brother Arhuaran.

Upon the death of Ozolua, Idia mobilized an army around Esigie, who controlled Benin City, and the army defeated Arhuaran, making Esigie the 16th Oba of Benin.  Esigie conferred upon Idia the title of Queen Mother and gave her a palace called Eguae-Iyoba, the palace of the Queen Mother.