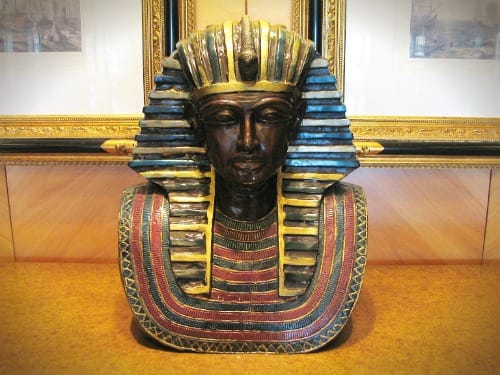 In London, eight Egyptian mummies will be on display at the British Museum starting in May. The exhibit, “Ancient Lives: New Discoveries,” showcases the specimens and reveals that ancient Egyptians wore tattoos and suffered similar health ailments of people today.

The British Museum examined the mummies using London hospital CAT scans, taking a far deeper look in to the lives and physiology of ancient Egyptians. Ranging in age, size, and region, these mummies span royalty and normal people living along the Nile River.

“We want to promote the idea these are not objects, but real human beings,” John Taylor, head curator of the British Museum’s Ancient Egypt and Sudan department, says. “We want to capture the humanity of these people.” 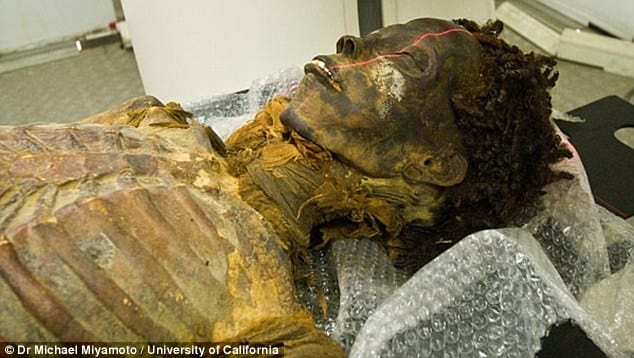 The CAT scans provided scientists with grand detail, as some of the mummies still had skin, organ, and bones largely intact.

One of the female specimens bore a tattoo on the inside of her right leg. “The tattoo on her right inner thigh represents a monogram that spells Michael in ancient Greek,” said exhibition curator Daniel Antoine. “She is the first evidence of a tattoo from this period. This is a very rare find.”

The specimen was said to have lived around 700 A.D., and her tattoo may have symbolized the Archangel Michael, which was believed to have provided its wearer spiritual protection.

The scientists also discovered that some of the specimens suffered from heart problems and oral hygiene issues that may have led to some of them passing far sooner than usual.

SEE ALSO: Kenya From the Eyes of an American Teenager