It is widely known that in December 1955, Rosa Parks effectively sparked the Montgomery bus boycotts after refusing to give up her bus seat to a white passenger.

But what is less-known is the story of Georgia Gilmore, the cook who created a secret club and restaurant that supplied food and a meeting place for Black and white organizers. 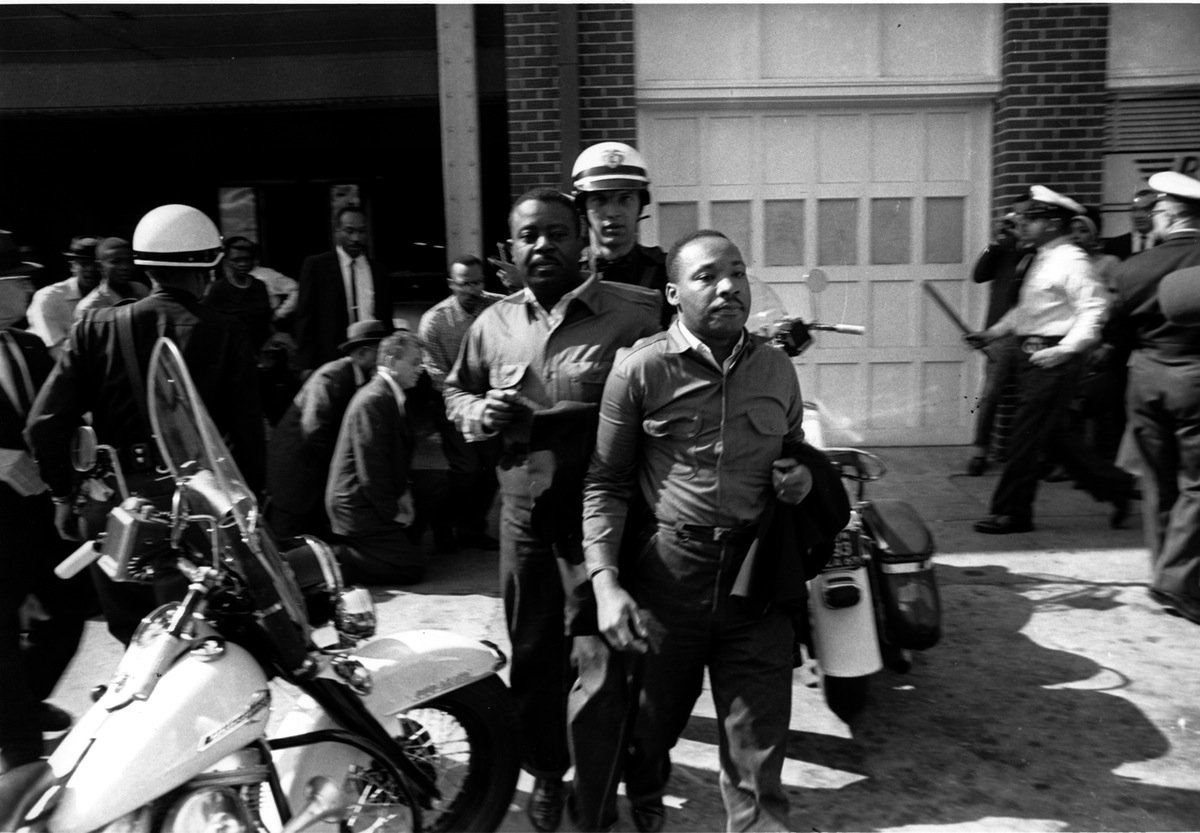 It is documented that during meetings of the Montgomery Improvement Association involving King, other civil rights leaders and boycott members at the Holt Street Baptist Church, Gilmore was always available to sell them sandwiches, fried chicken and other foods.

She then ploughed back profits made from her sales into the movement.

“In the process, her home kitchen became a locus for change,” writes John T. Edge in his book The Potlikker Papers: A Food History of the Modern South.

“She offered these women, many of whose grandmothers were born into slavery, a way to contribute to the cause that would not raise suspicions of white employers who might fire them from their jobs, or white landowners who might evict them from the houses they rented,” Edge states.

“The Club from Nowhere” was the name Gilmore gave to the women who had worked with her. 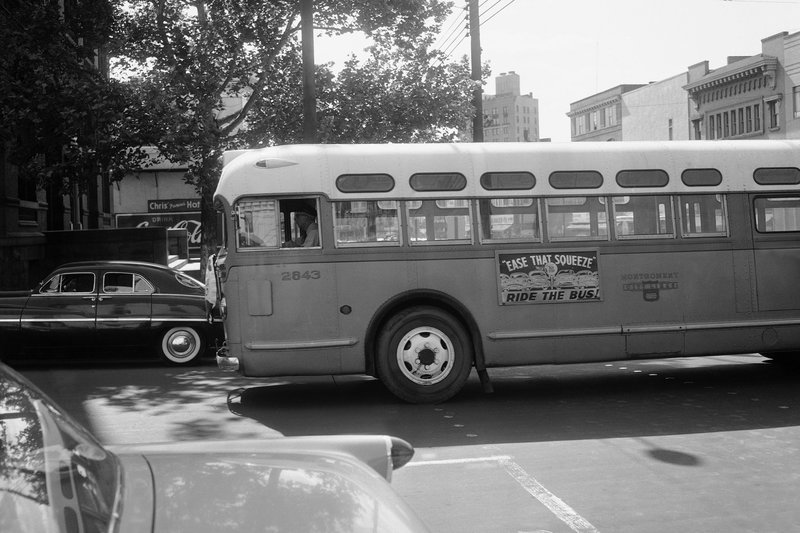 An empty bus moves through downtown Montgomery, Ala., in April 1956 during the boycott — NPR

The money they raised was used to pay for the alternative transportation system for boycott participants during the 381-day bus boycott at Montgomery.

Cars, trucks, and wagons were always at hand to move black workers to and from work and the insurances, gas, and repairs were always catered for from the funds made from Gilmore’s cooking.

Gilmore had been among those who testified at the trial of King and several other boycott leaders who were indicted for unlawful conspiracy in February 1956.

After courageously testifying against a white driver in court, she got hailed as a hero among local black people but this reportedly caused Gilmore her job as a cook at the National Lunch Company.

She would later be advised by King to convert her kitchen into an informal restaurant and that is how she began feeding the Memphis Improvement Association and boycott organizers. 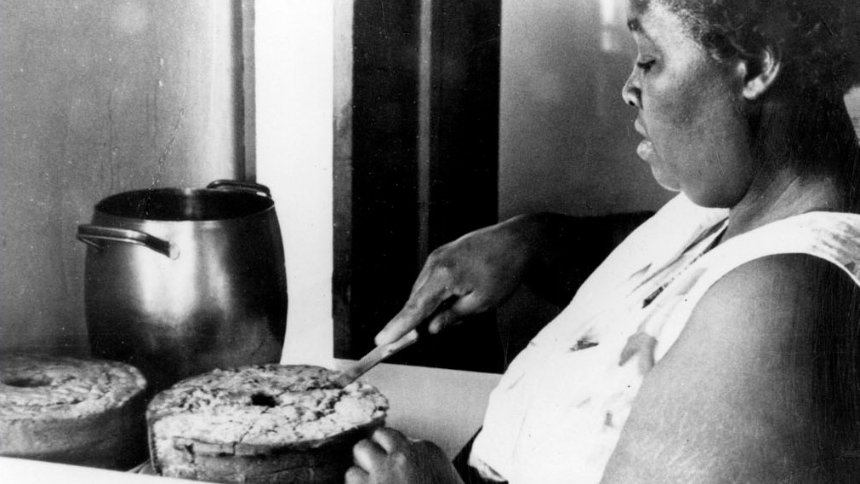 King lived a few blocks from Gilmore and was then a fan of her cooking and her activism, according to an article on NPR.

“Whenever VIPs would come to town, he would always have Miss Gilmore cook up a batch of chicken,” Nelson Malden, King’s one-time barber in Montgomery, recalled in an interview with NPR.

“When she was fired from her restaurant [job], Rev. King said, ‘Well, why don’t you go into business for yourself?'”

Following his advice, Gilmore would go ahead to use her culinary skills to advance the cause of the movement that would ultimately compel the city of Montgomery to finally agree to integrate the buses. 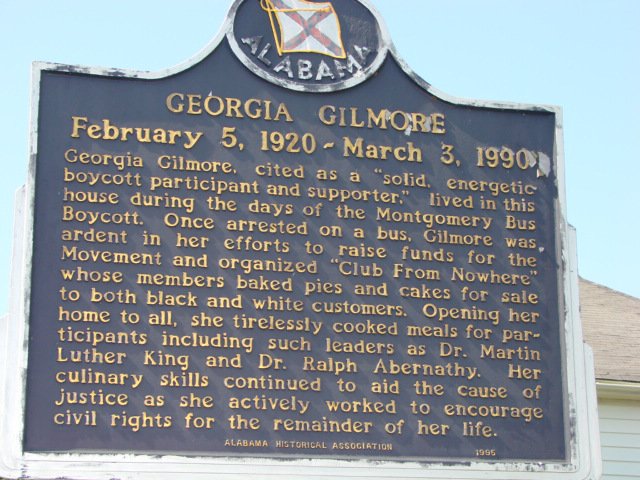 She continued her activism and support for the movement even to her death on the 25th anniversary of the civil rights march from Selma.

Historical accounts state that on the morning of her death, she was up making mac and cheese and chicken for those marching in honour of the anniversary.

The food she made was used to feed those who came to mourn her.