Marcus Samuelsson is an internationally acclaimed chef who has thrilled the food scene with a blend of culture and artistic excellence. Born in 1971 in Ethiopia and adopted by Anne Marie and Lennart Samuelsson, Marcus developed a love for cooking after his maternal grandmother, Helga, exposed him to the rudiments of cooking at a very young age in Sweden.

Samuelsson studied at the Culinary Institute in Gothenburg, where he was raised and apprenticed in Switzerland to expand his culinary knowledge. He later went to France, Austria, and then the United States to apprentice at some of the world’s best restaurants. Samuelsson’s cooking combines international influences with traditional cuisines from Sweden to Japan and Africa.

At 23, Samuelsson became executive chef of Aquavit and during his tenure received an impressive three-star rating from the New York Times; Samuelsson was the youngest person ever to receive such an accolade. In 1999, he was awarded the Rising Star Chef Award from the James Beard Foundation.

Samuelsson is also an accomplished author of several cookbooks, including the James Beard award-winning “The Soul of a New Cuisine” and “Marcus Off Duty: The Recipes I Cook at Home.”

Other written titles by Samuelson are “Aquavit” and the “New Scandinavian Cuisine, “En Smakresa (A Journey of Tastes),” and “Street Food.” Samuelson is a visiting Professor of International Culinary Science at the Umea University School of Restaurant and Culinary Arts in Sweden. He is also the founder of the acclaimed website Food Republic. 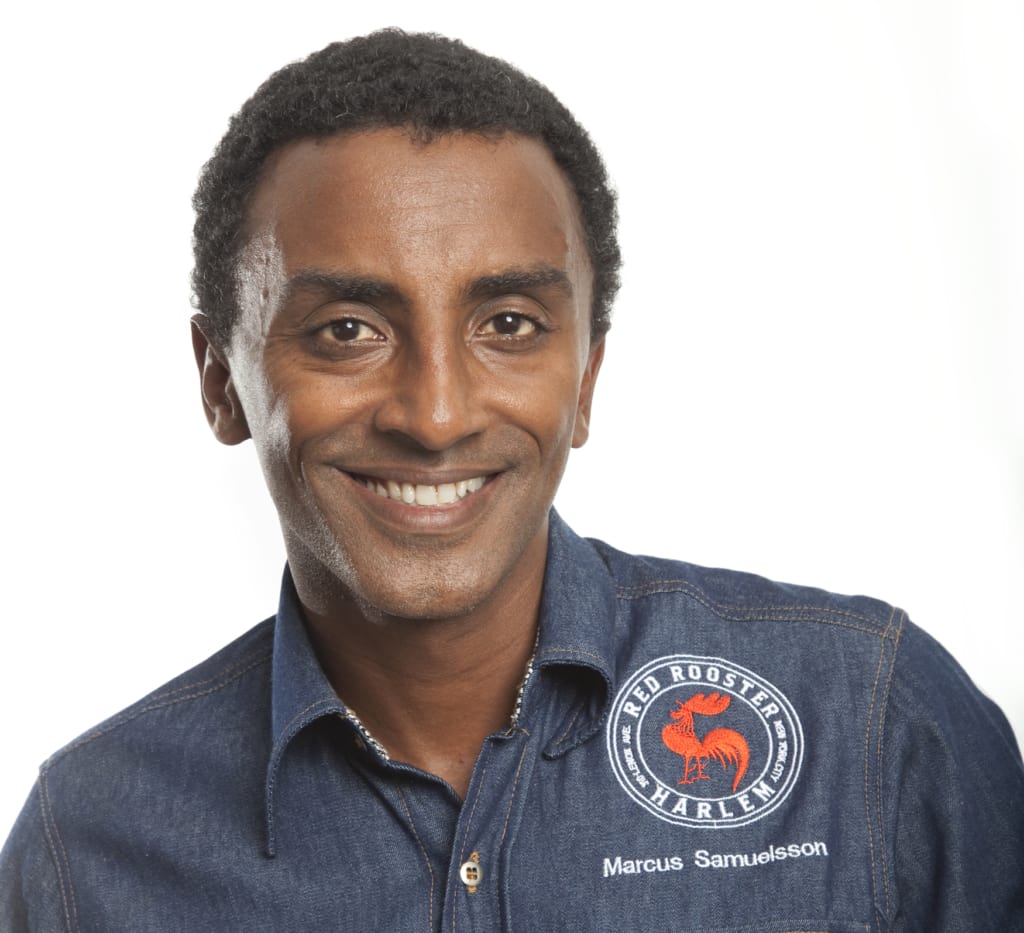 The influence of Africa is felt around the world and in all of us. I’m humbled and honored to be recognized among this incredible group of trailblazers”
— Marcus Samuelsson said on being nominated for the FACEList Awards.

Samuelsson was the winner of Bravo’s “Top Chef Masters Season Two” as well as the second season of “Chopped All-Stars.” He has also had a recurring role as a judge for “Chopped,” one of Food Network’s highest-rated series with a following of more than 20 million viewers a month, and was a mentor on ABC’s “The Taste,” guiding a team of new culinary talent through a series of challenges.

He has been featured on CNN, MSNBC’s “The Dylan Ratigan Show,” “Iron Chef USA,” Iron Chef America,” and “Today.” In 2009, Marcus was selected as a guest chef at the White House under the Obama Administration, where he planned and executed the administration’s first state dinner honoring Prime Minister Manmohan Singh of India.

Samuelsson has contributed immensely to philanthropic endeavors, including serving as a UNICEF Ambassador, serving as a member of the U.S. State Department’s Chef Corps, and serving as the co-chairman for the organisation Careers Through Culinary Arts Program, which works with public schools across the country to prepare underserved high school students for college as well as provide career opportunities in the restaurant and hospitality industry.

As an international patron of the arts, Samuelsson is honored to be a board member for both the Apollo Theater and the Museum of Modern Art. 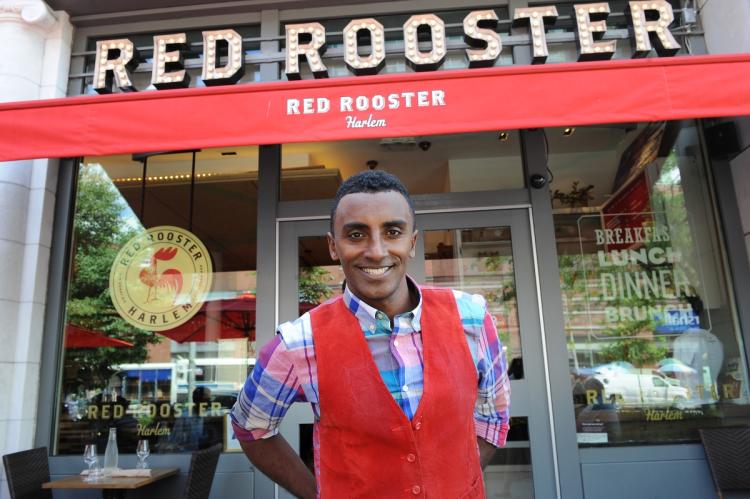 Samuelsson married Maya Haile in Addis Ababa, Ethiopia, and resides in Harlem, New York. Most recently, Samuelsson partnered with Karilitz and Company, with the support of Mayor Bill De Blasio, former President Bill Clinton, and Tren’ness Woods-Black to co-produce Harlem EatUp!, a food and culture festival in Harlem in May 2015, which returned for a second year in May 2016.

Also in May, Samuelsson was inducted into the James Beard Foundation’s “Who’s Who of Food and Beverage in America.”

Samuelsson will be honored at the 2016 FACE List Awards Gala on Saturday, July 09, at ESPACE Ballroom in New York. Click Here for Tickets. 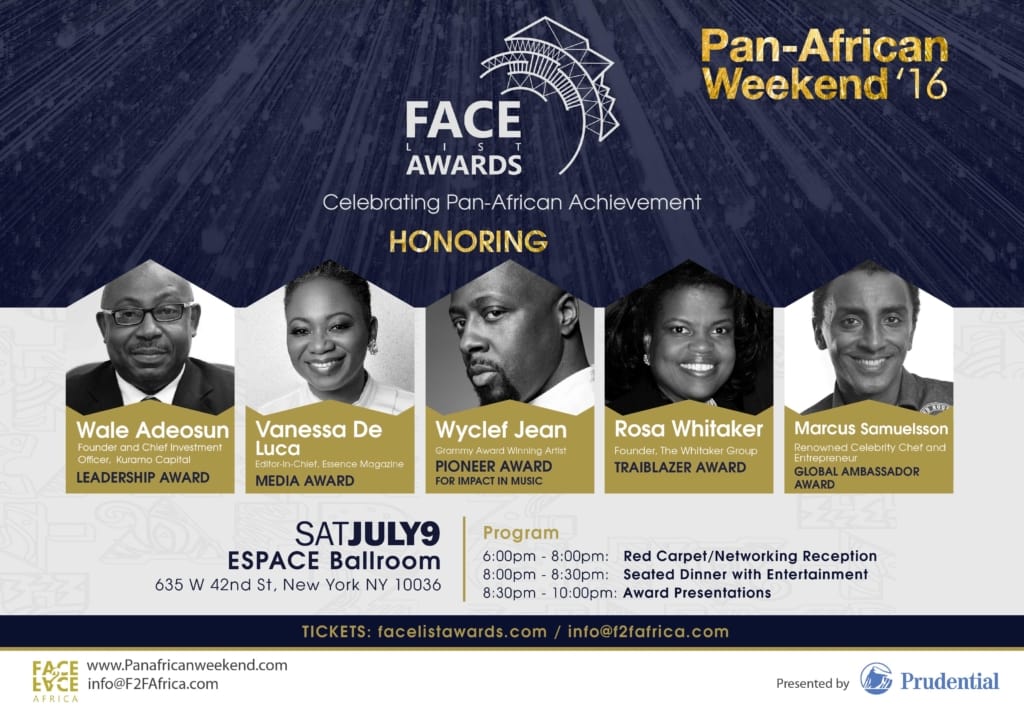