Leroy Eldridge Cleaver was a black panther party member, political activist and writer.  Cleaver was a high-profile member of the BPP and subsequently, the target of intense government monitoring. 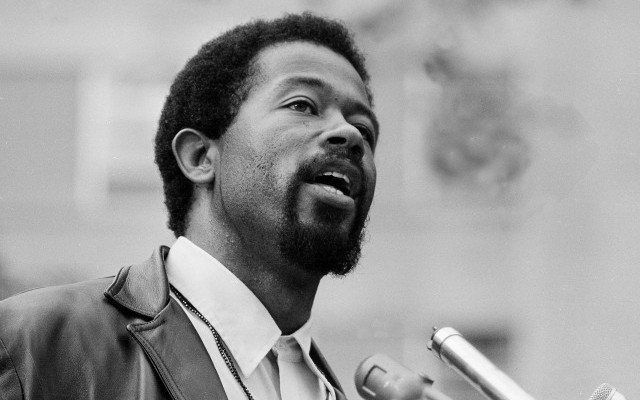 After several court cases which forced him to exile in Cuba, Algeria and France for several years, he finally returned to the United States, a man with a changed mindset and set of ideologies.

Cleaver then joined a few religious groups. He even led the Eldridge Cleaver Crusades, a fusion religion which combined Christianity and Islam, which he called Christlam.

In his later years, Cleaver became a conservative Republican and changed his political views from revolutionary to the extreme right.

Eldridge was born on August 31, 1935, in Wabbaseka, Arkansas. Later the family moved to Phoenix, Arizona then Los Angeles, California.

As a teenager, Eldridge led a life of crime and he ended up being convicted of a felony drug charge for marijuana. He served time as an adult, but before that, he had spent time in juvenile detention centers.

In 1958, Eldridge was convicted of rape and assault with intent to murder. He served time in Folsom and San Quentin prisons. He was released on parole on December 12, 1966, and given a discharge date of March 20, 1971.

While in prison, he was given a copy of The Communist Manifesto, a political pamphlet later regarded as one of the world’s most influential political documents.

In 1968, Eldridge violated his parole and was arrested. He appealed and was released on $50,000 bail. 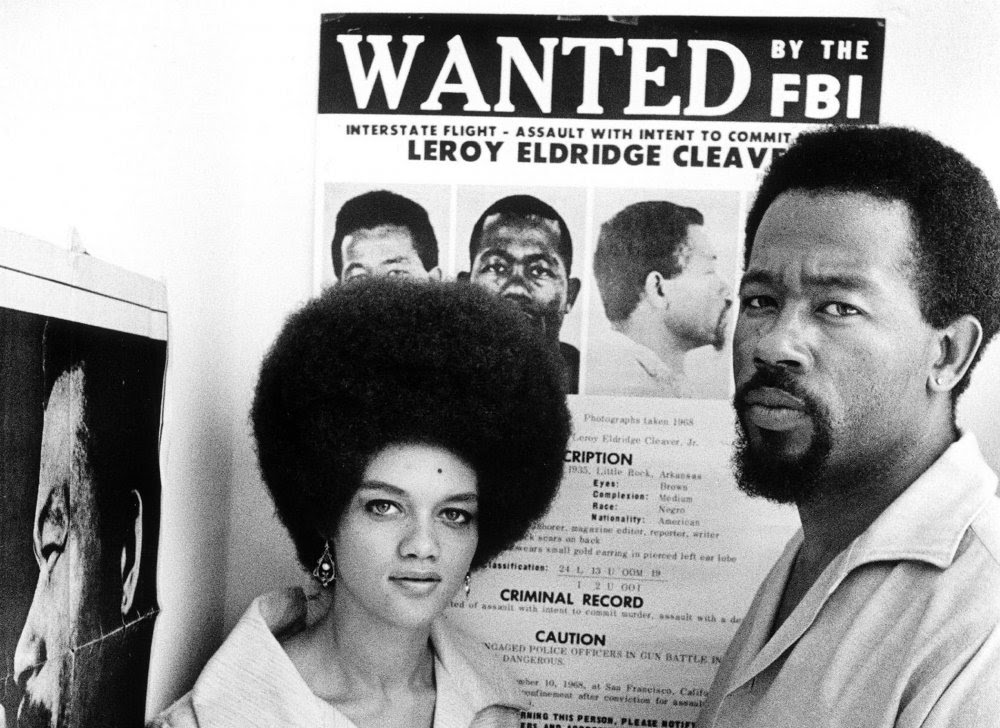 After his release, he attempted to breathe fresh air into the Organization of Afro-American Unity which was founded by Malcolm X; his efforts proved fruitless.

Nevertheless, Eldridge joined the Oakland branch of the Black Panther Party and became its spokesman.  He was especially interested in the organization’s stance of armed struggle.

In 1967, Eldridge in conjunction with Ed Bullins and others formed the Black House political/cultural center in San Francisco. He also married Kathleen Neal, who would later be known as Kathleen Cleaver. They had two children together: Ahmad Maceo Eldridge born in Algeria in 1969 and Joju Younghi born in North Korea in 1970.

In 1968, Eldridge attempted to run for the presidency under the Peace and Freedom Party; however, but he was too young. He penned his highly acclaimed book, Soul on Ice. His second book Soul on Fire would follow in 1978.

On April 6, Eldridge along with 14 BPP members orchestrated a surprise attack on Oakland police officers following the assassination of Martin Luther King, Jr.  He was wounded and later charged with attempted murder. He skipped bail and fled to Cuba, where he was supplied with living quarters, a maid, a cook, rum, cigars and food.

After a short stay in Cuba, he went to Algeria and in 1969, he formed an alliance with North Korea, which allowed him to visit without being detected by U.S. officials.

Eldridge was ousted from BPP three years later, following a major rift between him and Huey P Newton. Eldridge wanted BPP to adopt the philosophy of guerrilla warfare.

In 1972, Eldridge moved to Paris, France, where he designed “virility pants” he called “the Cleavers. The venture was meant to free men from “penis binding” or the snug fit of conventional pants of the time.

He also became a born-again Christian. 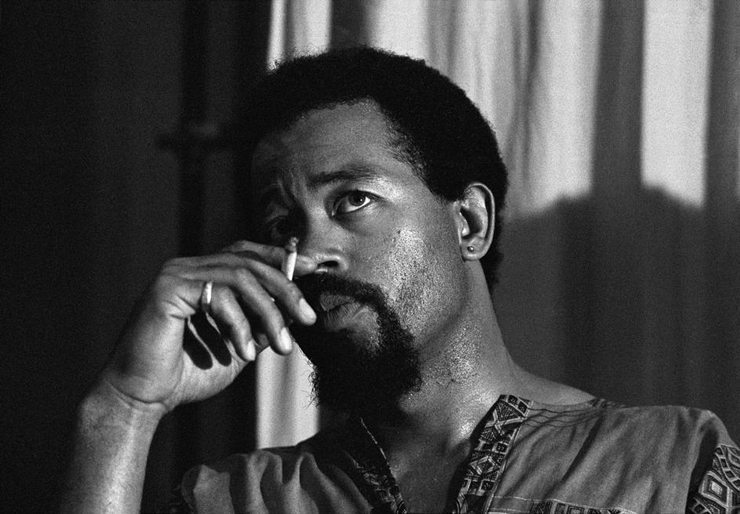 On December 11, 1983, Eldridge was baptized as a Mormon into The Church of Jesus Christ of Latter-day Saints (LDS Church).

In 1984 and 1986, Eldridge ran for the Berkeley City Council and the Senate seat, respectively. He lost both runs.

1988 marked the year where Eldridge would be faced with legal problems, yet again.  He placed on probation for burglary and then sent to prison for using cocaine.  He would be arrested again in 1992 and 1994 after attending drug rehabilitation.

On May 1, 1998, Eldridge died at the age of 62. He is buried at Mountain View Cemetery in Altadena, California.

Besides his radical and controversial life, Eldridge was lauded for his literary works.

His book and his additional pieces’ were described as giving poignant insight into black nationalism and the pain experienced by blacks with sprinkles of sex and violence.