For abusing his generosity by not supporting his bid for parliament, former Ugandan lawmaker, Patrick Okumu-Ringa, has destroyed all the constituency projects he established in his Nebbi Municipality after he lost the recently held parliamentary election.

Okumu-Ringa, who is said to own huge parcels of land in the municipality, had about 10 boreholes drilled in different wards.

But he dismantled them three days after the election results were announced.

The former public service state minister has for almost 10 years been a Member of Parliament for Padyere County. He lost the seat in 2006 and had repeatedly stood for election but has never won.

During his party’s, NRM primaries, he lost to the new entrant, Suleiman Hashim. He decided to go independent, arguing that the primaries were rigged.

In the recent parliamentary election, Okumu-Ringa secured 1,270 votes out the 9,940 total votes cast, placing third. He lost to Hashim, who scored 4,283 votes. 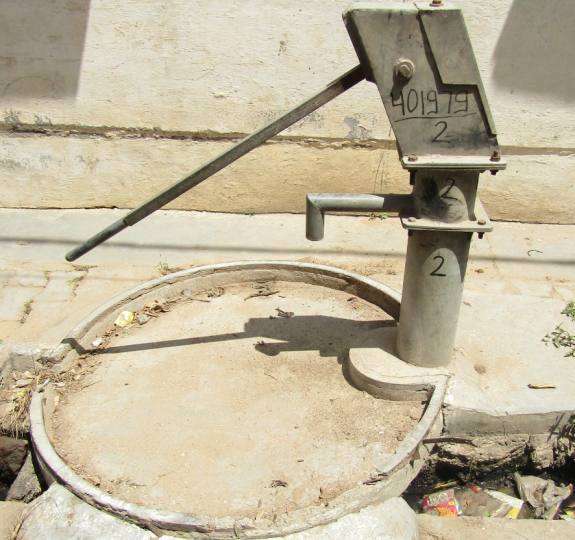 A borehole in Uganda — Pulselive.ug

In an interview with local media Sunday Vision, the former MP confirmed dismantling the boreholes, adding that he had no regrets for doing so.

“I am hurt, but I will reconcile with them. However, for now, let them look for water elsewhere,” he said.

“Our people are not appreciative. All I wanted from them was votes. I have educated so many children, but all they tell me is I have done nothing,” he added.

Interestingly, Okumu-Ringa is not the only politician to have taken back his goodies after losing an election.

A similar incident ensued in Ghana in 2016 when a former minister and MP took back some beds she donated to a clinic in her constituency. 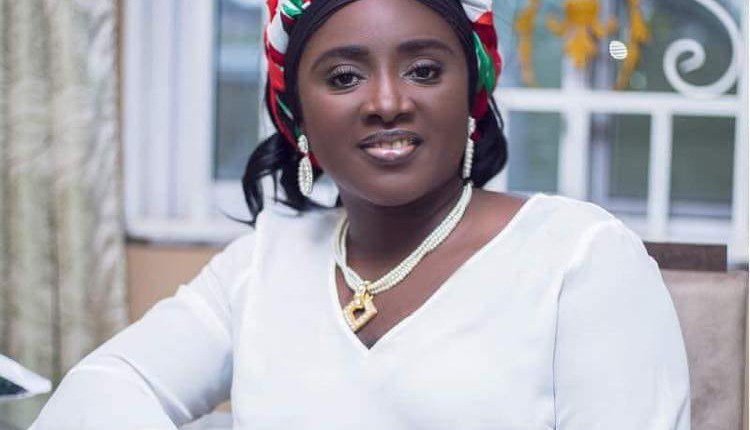 She, however, said that she did not take back the beds because of her election loss but to re-assign them to other clinics in her constituency.

Eight years before this incident, some aggrieved supporters of George Opeisika Aggudey, a defeated contestant for a party in Ghana, the Convention Peoples Party (CPP), went to the party’s headquarters to take away a refrigerator and television set he once donated to the party. 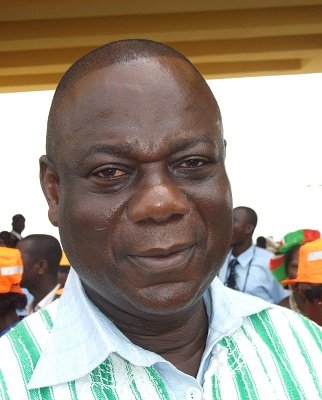 When contacted, Mr Aggudey said his supporters might have taken that action because they saw his loss at the party’s congress as ingratitude.